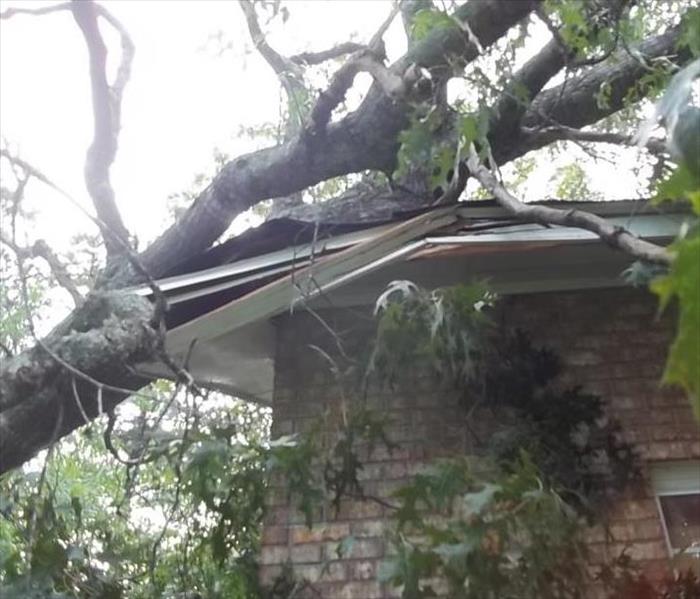 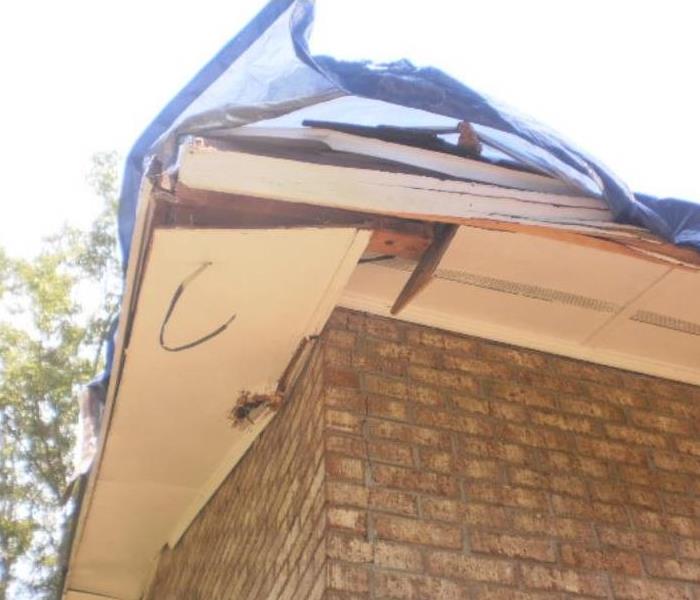 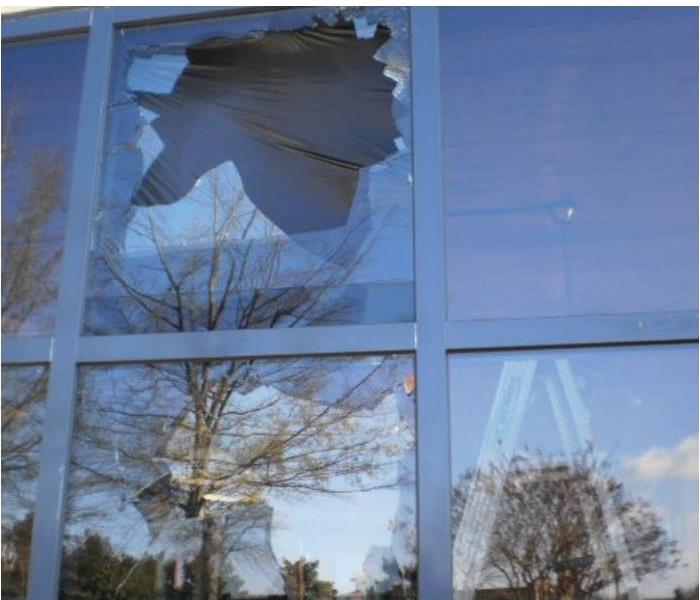 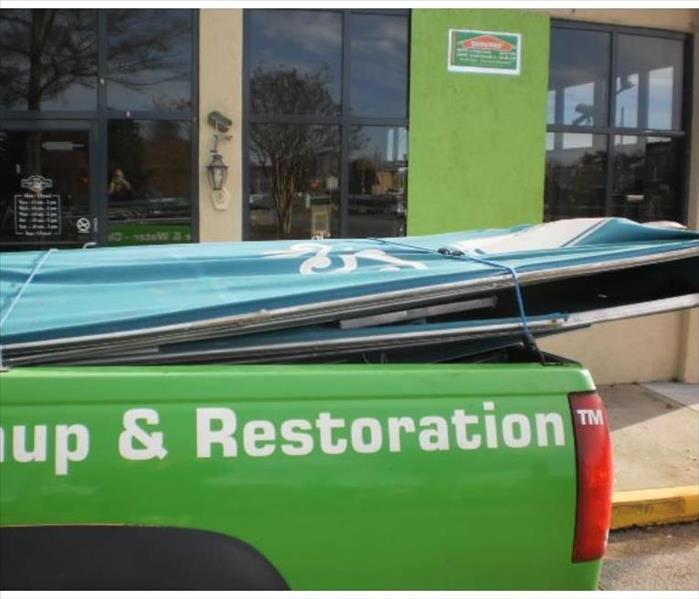 After a tornado ripped through the night, this Pickens County business opened its doors the following morning to find a mess. A rock had crashed through one of ... READ MORE

SERVPRO of Pickens County Dries Basement In A Few Days. 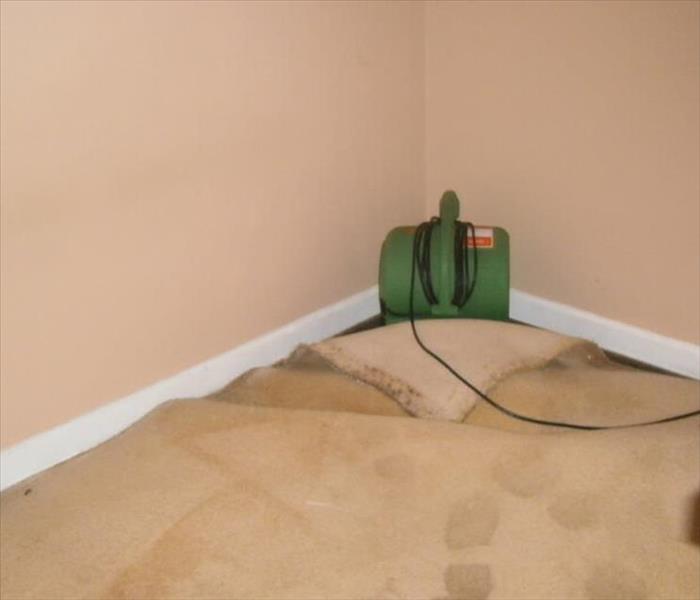 After several days of rain, this homeowner experienced a disaster. Around 9 pm, the homeowner stepped down into the basement to retrieve something. As soon as h... READ MORE

When Your Office Has a Disaster Call SERVPRO Of Pickens County 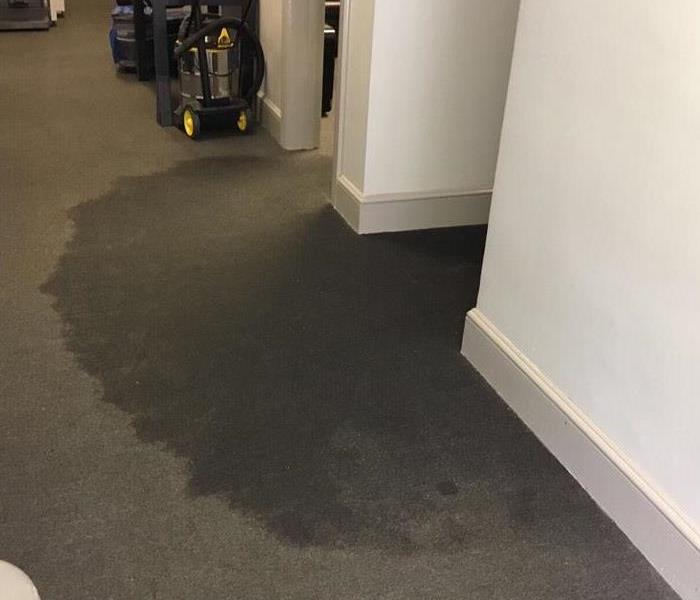 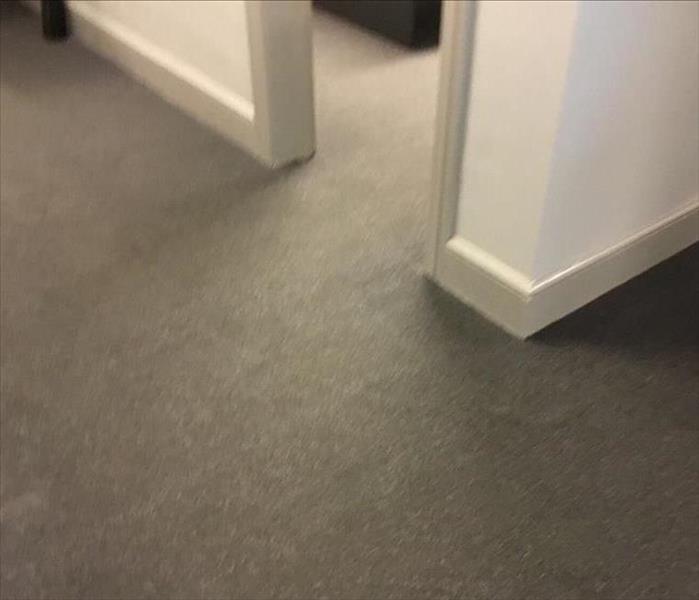 Disaster doesn't always strike during business hours. For this office, the toilet supply line decided to leak after everyone had gone home for the night. When ... READ MORE 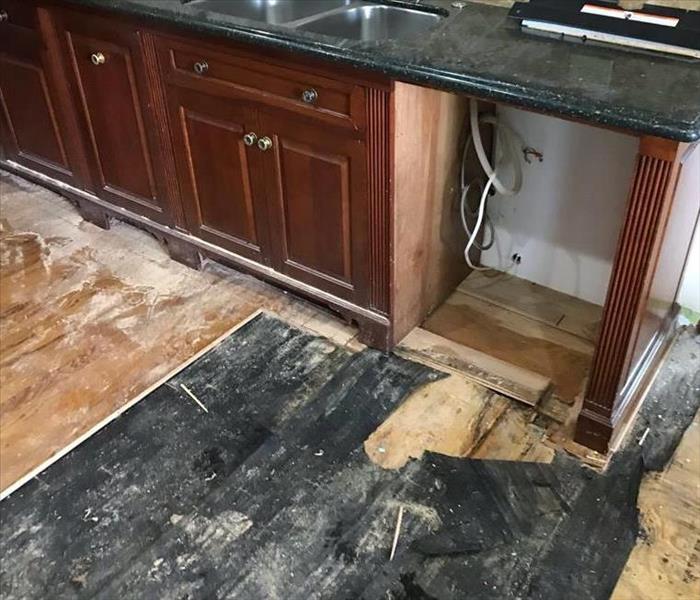 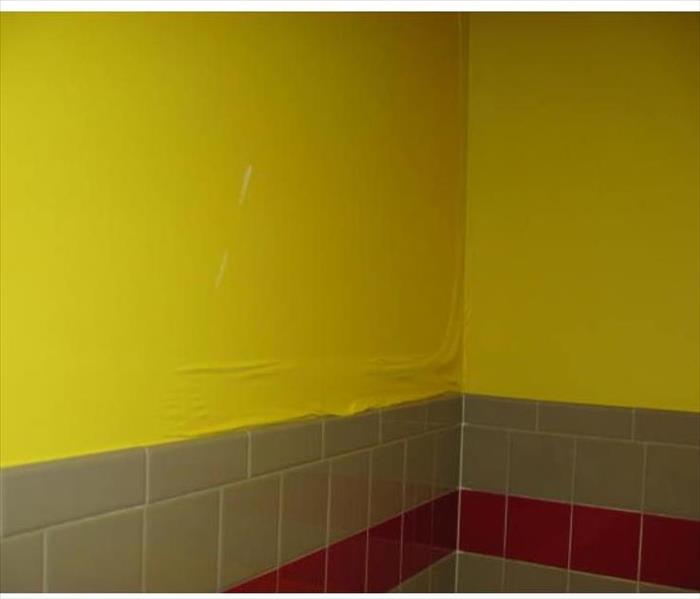 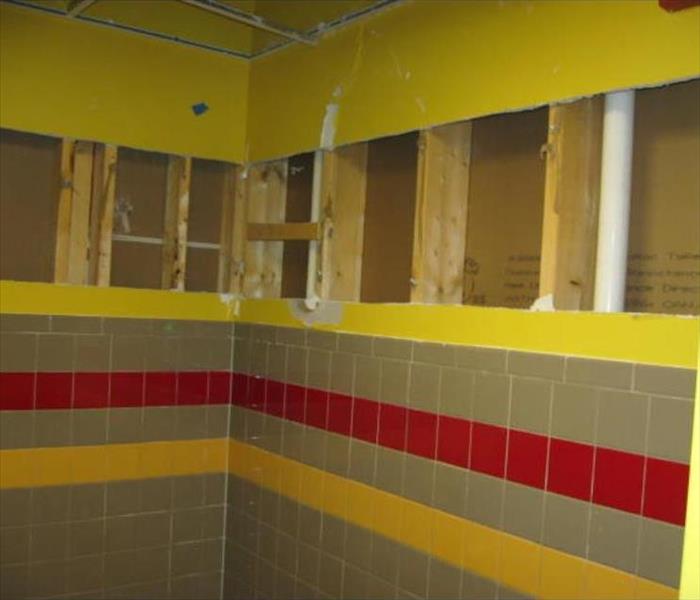 This local daycare had a pipe burst in the bathroom wall after hours. The staff walked into a mess the next morning. Unable to shut the doors for the day, they ... READ MORE 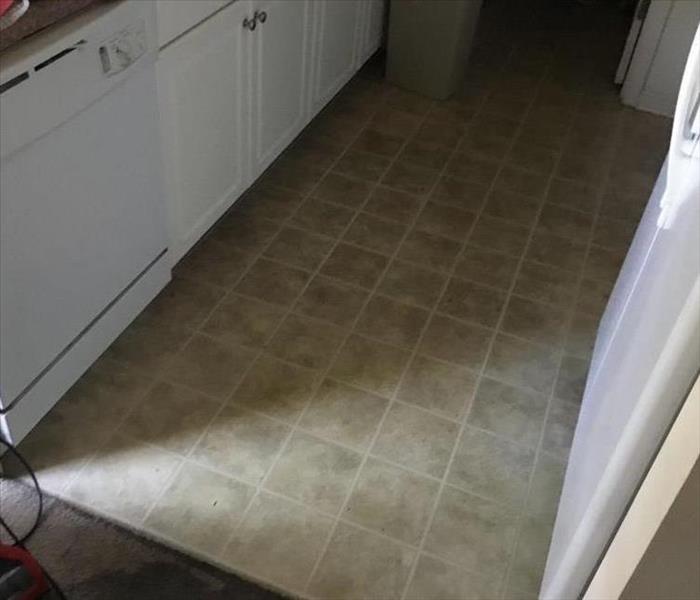 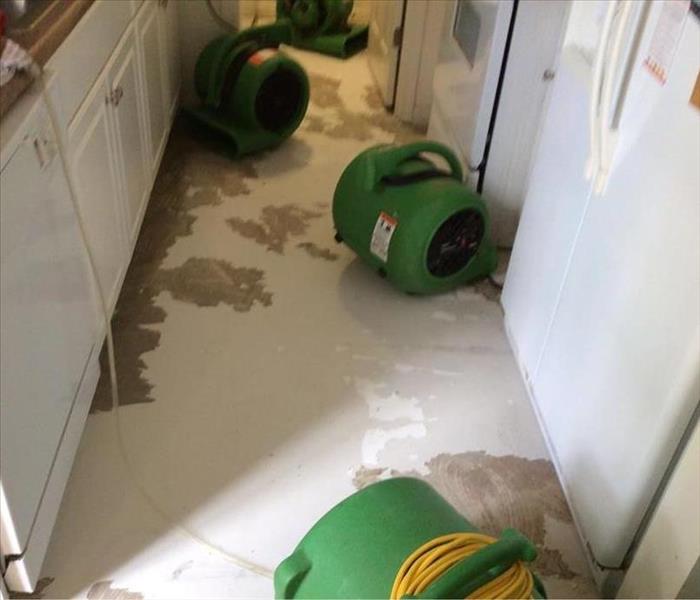 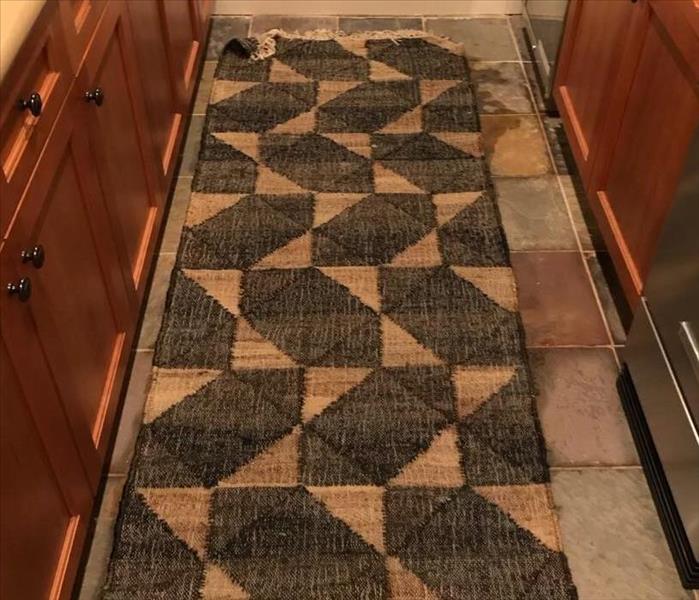 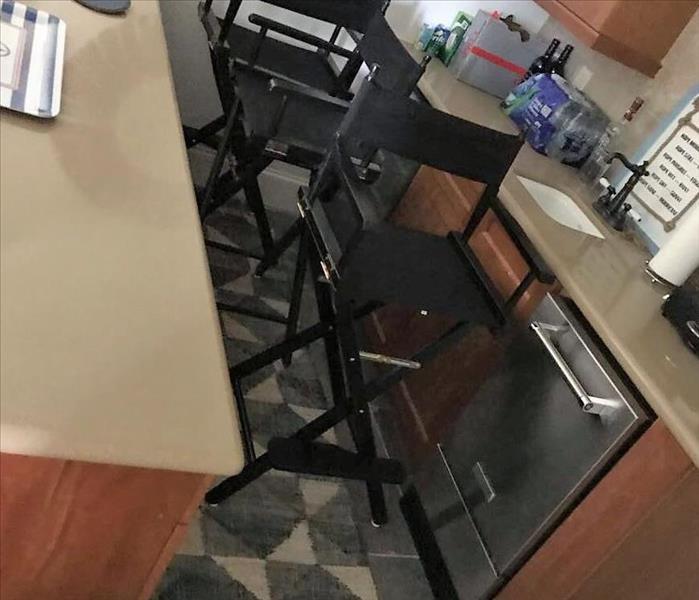 This customer was away on vacation when he got a call from a friend that stormwater had flooded his Pickens County home. During the storm, the sump pump stopped... READ MORE 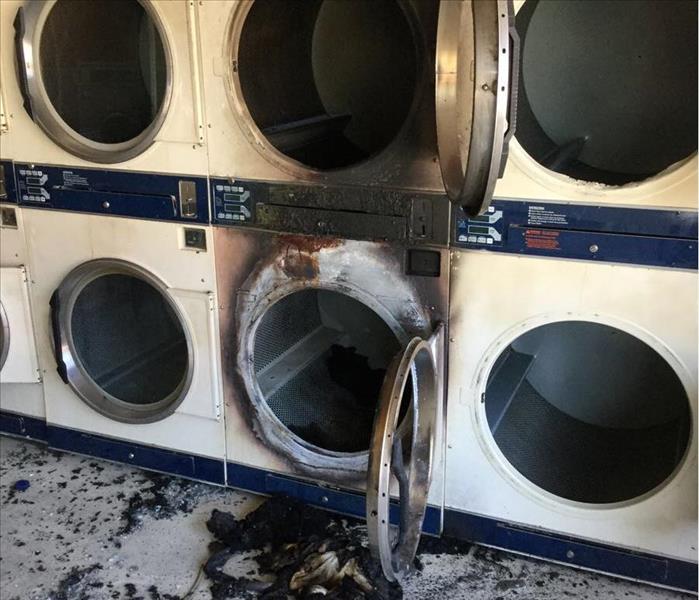 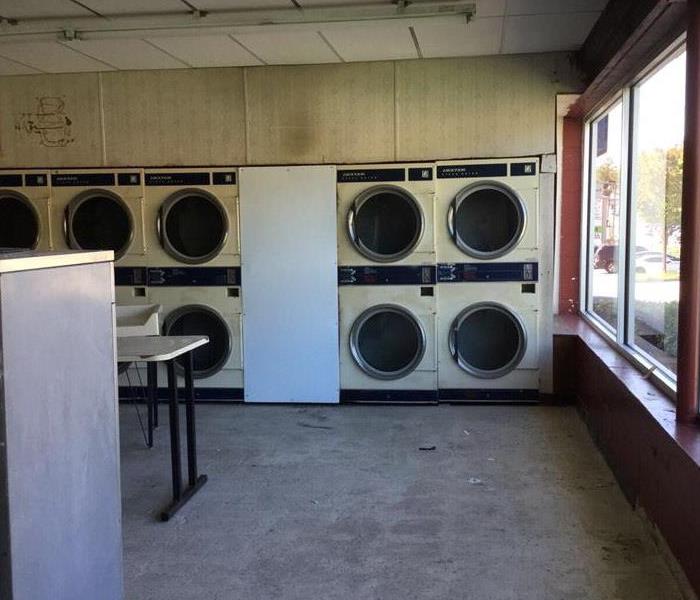 This local laundromat experienced a fire after a dryer was overloaded with rags and spontaneously combust. Although only a small area was affected by the flames... READ MORE 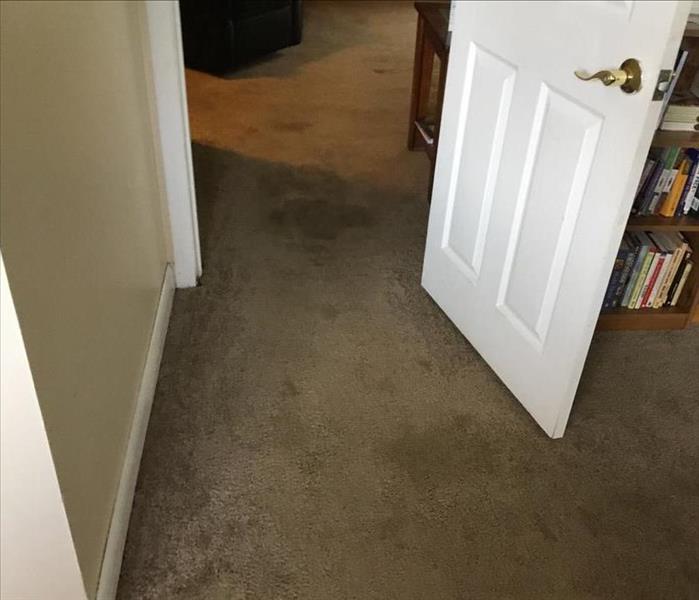 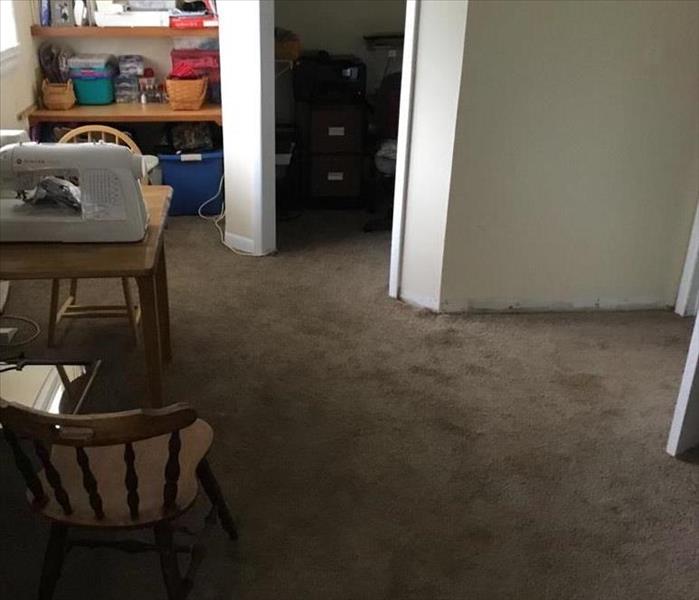 After a recent storm, This homeowner discovered stormwater had crept into their finished basement through their crawlspace. The carpet on the stairs, in the clo... READ MORE

View Older Before & After Photos